The wind farm is a joint venture project between Coillte and Bord na Móna in Doughill Forest, on Sliabh Bawn Mountain, Co. Roscommon. The wind farm was granted planning permission in March 2012 and construction began in June 2015 and is scheduled to enter commercial operations in spring 2017

The Sliabh Bawn Story - by video:  During the course of the project film footage was captured which has now been used to create a 5 minute video showing how the Sliabh Bawn Wind Farm was constructed and developed.

On Saturday 2nd September over 500 members of the local community gathered at Sliabh Bawn for the official opening of the Sliabh Bawn recreational facilities. The new amenities include a trim trail for fitness, an equestrian trail, six looped walks, a raised viewing platform and a new picnic area. The amenities were developed as part of the Sliabh Bawn wind farm and represent a 500K investment by Sliabh Bawn Power a joint venture between Coillte and Bord na Mona.

To celebrate the opening of the amenities Sliabh Bawn Power hosted a free family day for all community. Activities kicked off with a 5k fun run and 10K run along the new trails. Other activities included a Teddy Bears Picnic, story time and face painting which took place at the picturesque summit of Sliabh Bawn and throughout the day groups had an opportunity to walk along one of the six looped walks or travel along the newly upgraded ancient Monastery  path.  See for yourself what a great day it was ... 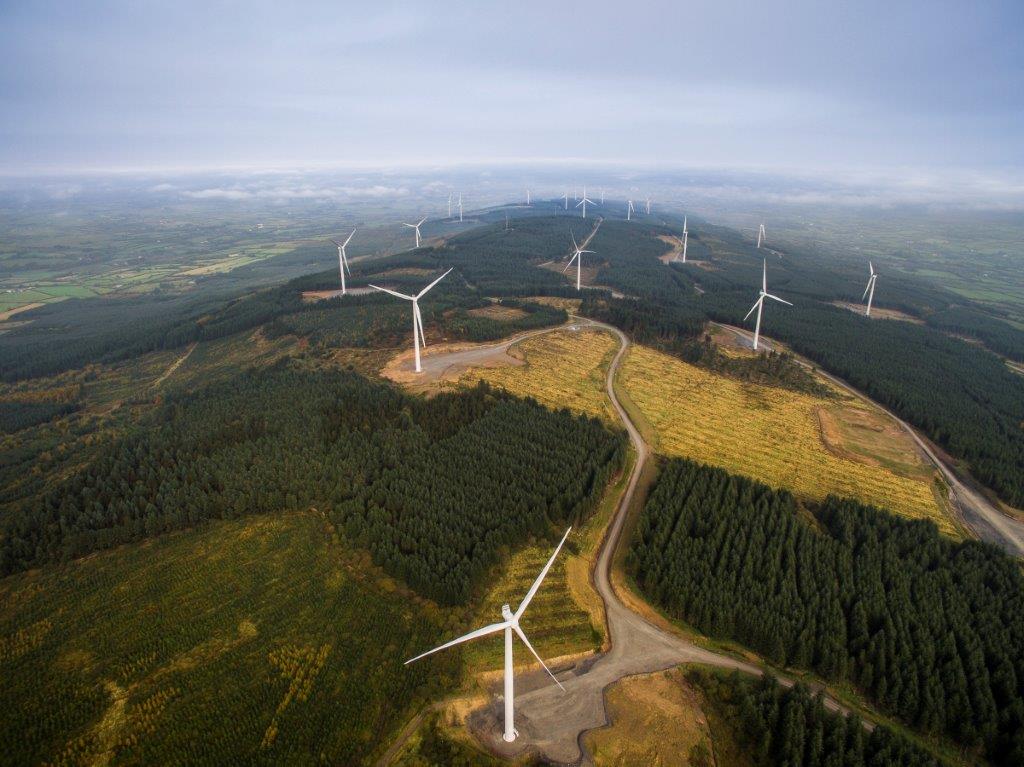 As custodian of Ireland’s forests, Coillte manages the estate for forestry, recreation and biodiversity - as well as buying and selling land for a range...

We run three high potential businesses on our land - Forestry, Land Solutions and MEDITE SMARTPLY. These businesses will deliver up to €75 million per annum by 2025, this will be a return of 4-5% from our €1.5 billion assets.