Coillte, Ireland’s largest forestry and land solutions company, today announced its annual results for 2016. The company delivered record earnings before interest, tax, depreciation and amortisation (EBITDA) of €98.3m, up 10% on the previous year. Operating cash flow at €15.2m was up 130% on 2015 while operating profit (before exceptional items and revaluation gains) increased by 6.6% to €64.4m.

Commenting on the results the Chief Executive of Coillte, Fergal Leamy said: “During 2016 we made considerable progress towards achieving our ambitious financial and operational targets. A key focus of our new strategy is to grow operating cashflows so that we can increase the return to our shareholder. In 2016 operating cash increased significantly to €15.2m from €6.5m in 2015. Historically operating cash has been negative or breakeven. The significant growth in operating cash gives us further confidence that we can achieve our 5% cash yield target by 2020 and we have set ourselves the challenge of more than doubling operating cashflows in the next two years.

Focusing on our cost base has also been a key objective and we have made very good progress towards a structural shift which will realise cost savings of the order of €15m per annum over the next two years.

We are creating stronger businesses that will be more robust into the future. 2016 was a very significant year of progress as we successfully implemented the second year of our ambitious transformation strategy to become the best forestry and land solutions company in Europe. We have set clear strategic objectives and financial targets for the next five years that will ensure we achieve our vision and transform our business from one that makes a minimal return on investment historically to one that drives a consistent 5% return from our €1.4 billion asset base by 2020.

We still have a significant challenge ahead to hit the targets we have set ourselves, however we are encouraged by the progress we have made to date and the fact that we are beginning to see the results from the successful execution of our strategy.”

During 2016 Coillte made the following significant changes and investments which will be critical enablers to the future success of the business: 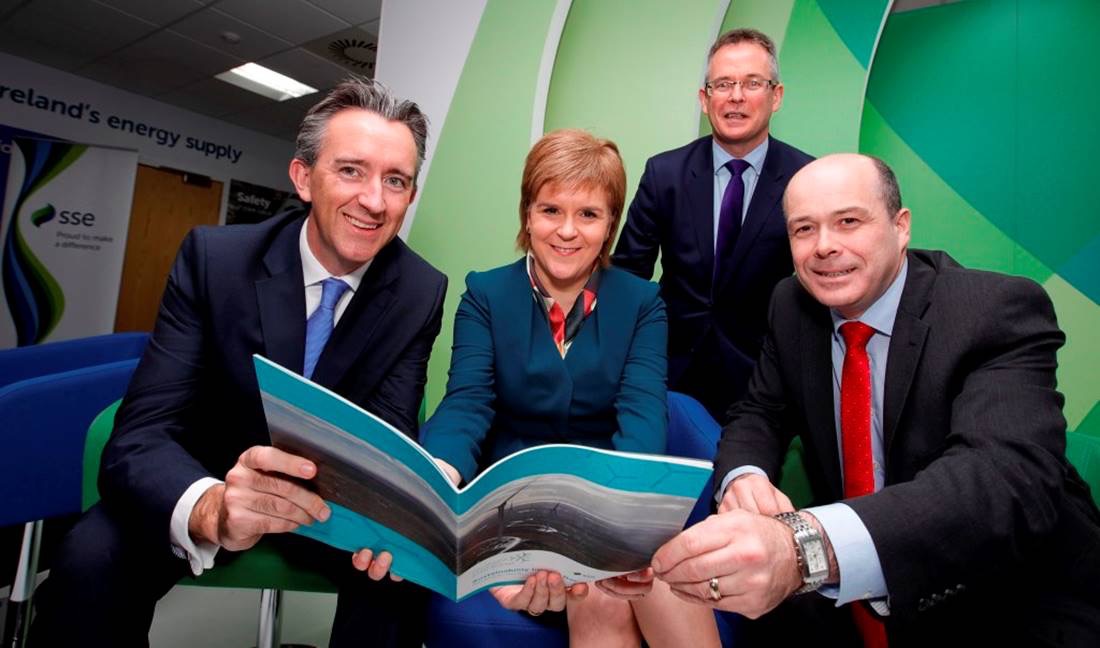 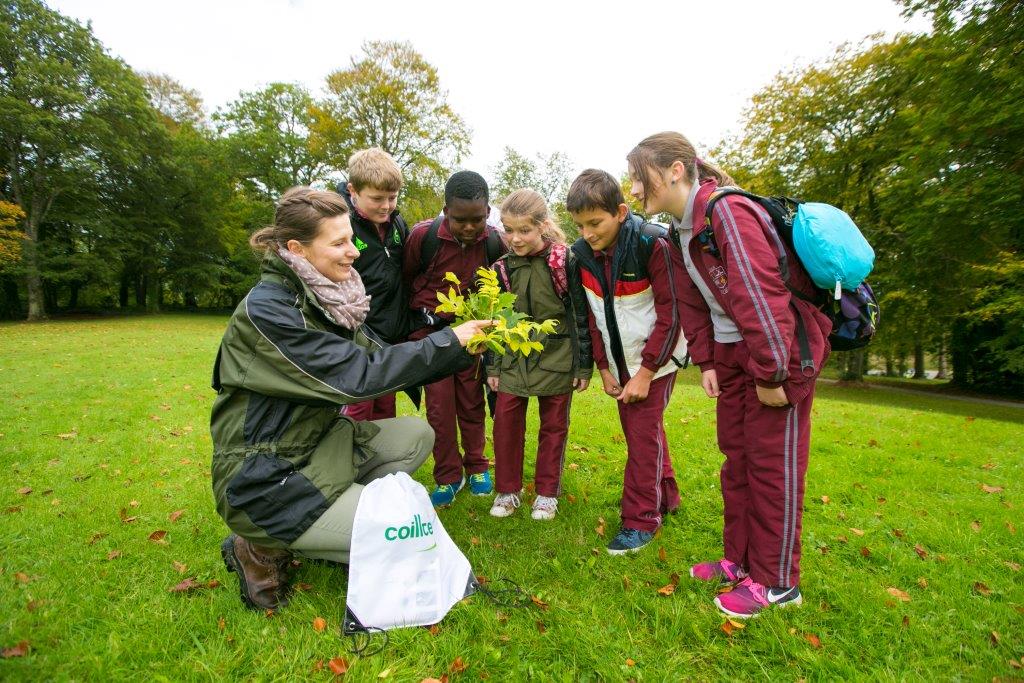